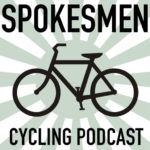 The Spokesmen Cycling Roundtable Podcast has been broadcasting since 2006. In podcast terms that’s positively prehistoric. The show is an audio podcast featuring cycling media personalities, manufacturers, journalists observers, and others. We love bikes, and talk about trending topics in a roundtable format as if we were in a coffeehouse or bar. This isn’t news, it’s opinion, commentary, sarcasm, humour and, occasionally, insight.

There are three “regulars”, and a rotating list of other guests including: 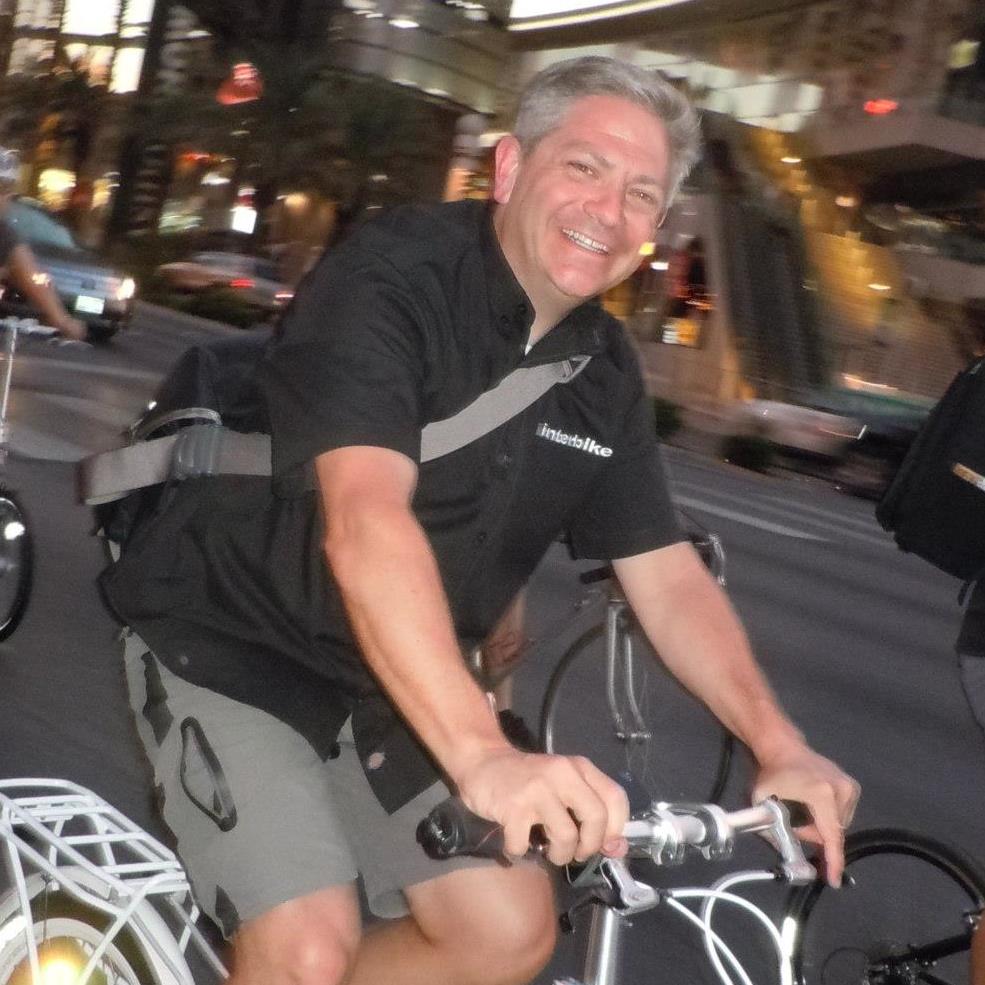 David lives in Park City, Utah, with his wife and daughters. He is a former bicycle industry executive and a pioneer in the cycling podcast space. His regular show, The FredCast Cycling Podcast, still one of the most popular cycling-related audio programs available even though it is no longer being updated. David freely admits that The Spokesmen is modeled after Leo Laporte’s This Week in Tech podcast.

David first got the bug for long distance cycling in his early teens when he would accompany his parents to Palm Springs and go on long rides while his parents were off playing gold. He started cycling seriously in 1989 when he first entered the bike business and became the Director of Advertising and Promotions for Tioga Bicycle Components and Shogun Bicycles. Later, he formed an independent advertising and marketing firm, helping to create and enhance several well-known brands of bicycles and components such as Full Speed Ahead (FSA). David enjoys long road rides on his Colnago C40, singletrack on his Haro Sonix S mountain bike, errands on his BionX-equippped Trek mountain bike, and tooling around various domestic and international travel destinations on his Dahon Speed Pro TT. He is also an avid supporter of BikeMS, benefitting the National Multiple Sclerosis Society.

Carlton Reid is senior contributor sustainability for Forbes.com and also writes for The Guardian and other newspapers. He was the founder of industry magazine BikeBiz.com. He is also the author of multiple books, including Roads Were Not Built for Cars and Bike Boom. Carlton has been a bike journalist since 1986, having become so after returning from a two-year solo cycle tour around Europe and the Middle East. He was the co-manager of the first British mountain bike team, having founded the team while editor of Bicycle Times magazine. He’s on Twitter at @carltonreid. 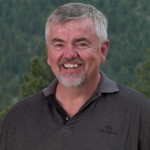 Jim is a risk management consultant and attorney, specializing in the outdoor industry. He is the Editor of Recreation-Law.com (an online legal resource for the outdoor recreation industry) and is the author or co-author of six books: The Lawyer’s Advisor, Outdoor Recreation, Travel, and Hospitality Forms, Outdoor Recreation Insurance and Law, and co-author of Legal Liability and Risk Management in Adventure Tourism.

His resume and list of activities is longer than a bicycle chain, but suffice it to say that we love having his insight, humor and experience on The Spokesmen. Oh yeah, and when he’s not being a lawyer, blogger, writer, professor or consultant, he can also be found skiing really fast or falling off road and mountain bikes!

This site uses Akismet to reduce spam. Learn how your comment data is processed.